What is Internal & External Penetration Testing?

Before diving into the differences between these two, we need to understand that what penetration testing (aka pen-testing) is. Pen-test is similar... 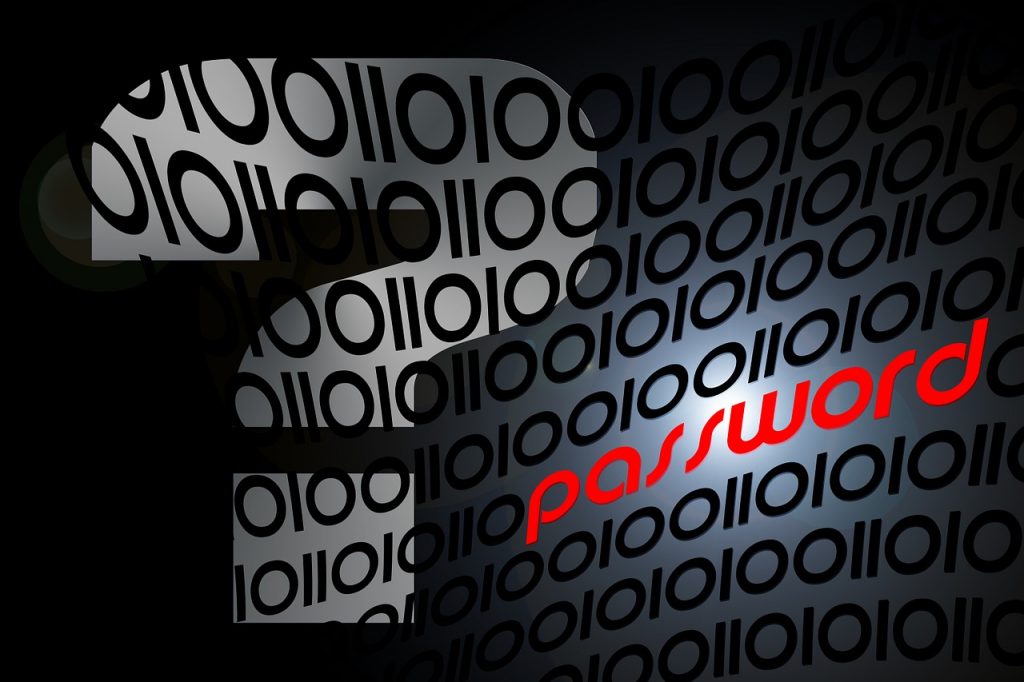 Before diving into the differences between these two, we need to understand that what penetration testing (aka pen-testing) is. Pen-test is similar to a real-world cyber-attack against your IT infrastructure to check for exploitable vulnerabilities.

Penetration testing can be categorized according to the way of execution i.e. internal & external. Understanding the differences is important so that you can decide which way of testing is more suited for your infrastructure.

External pen-testing is the conventional, more normal way for pen-testing. It tends to the capacity of a remote hacker to get inside your organization’s infrastructure. The objective of the pen-test is to access specific servers and other exploitable information inside the internal network of the organization by abusing exposed services on servers, customers, and individuals. Regardless of whether it’s an exploit against a weak Web application or tricking a client into giving you his secret key via telephone, permitting admittance to the VPN, the end game is getting from an external perspective to within the organization’s IT infrastructure.

This is the methodology taken to simulate an attacker on the inside. While the testing could be similar to external, the significant distinction between internal and external penetration testing is that in the case of internal pen-testing, it is believed that the attacker already has the access to the internal infrastructure through some vulnerability. For sake of testing, these credentials might be provided by the company undergoing the penetration test.

The internal attack has a larger impact on the overall security as compared to external attack as most often the protection system (for example external-facing firewalls) has been already bypassed.

The importance of both external and internal penetration testing to an enterprise cannot be understated. Whether conducted by an internal team or a third-party company such as Catharsis, taking the time and putting in the effort to perform a test to help identify exploitable flaws within the network will pay long-term dividends to the security posture of the organization. The critical aspects of a healthy security program cannot be ignored and can lead to serious consequences. Nothing is worse than getting your organization’s data breached and the loss of reputation.

Company policy acceptance and enforcement, as well as regular penetration testing, can help your organization stay on top of its game and keep attackers at bay.

Contact us for consultation. We understand that each organization is different, we can tailor custom services according to the needs of your organization.